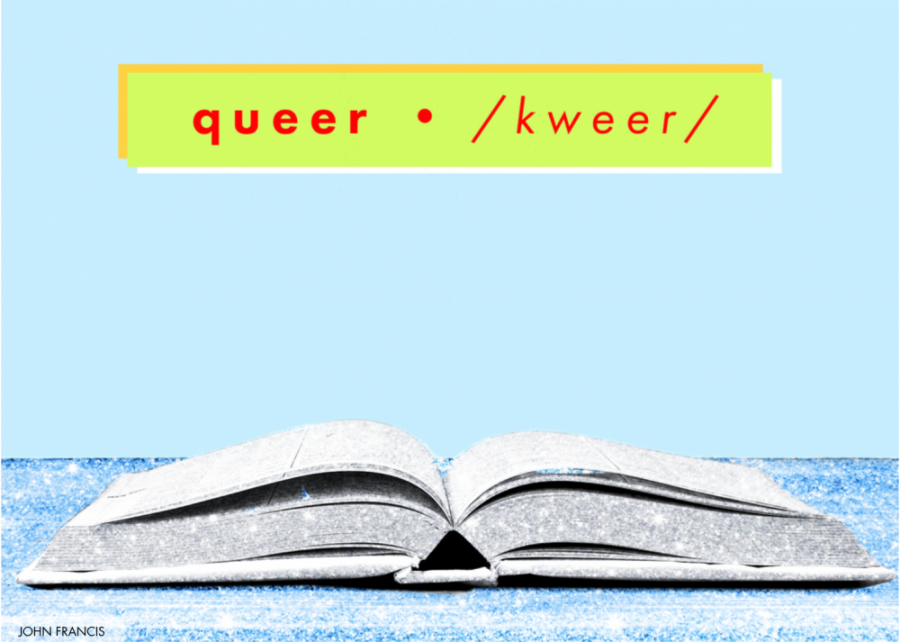 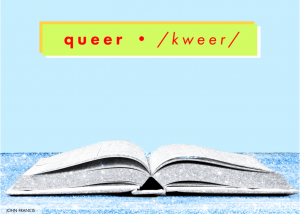 What Does Queer Mean? LCAT founder Amanda Pasciucco and therapist Nicole Scrivano were interviewed by Cosmopolitan Magazine to help explain its meaning.

What does queer mean?

Queerness is an umbrella term that is both an orientation and a community for those on the LGBTQIA+ spectrum.

Is the word ‘queer’ an insult?

While you might’ve heard the word used as an insult, the term “queer” has recently been reclaimed by the community to be empowering and create a sense of community, rather than deragatory, says Amanda Pasciucco, AASECT certified sex therapist.

Who falls under the “queer” umbrella?

To Pasciucco, queerness encompasses an intersection of identities. She adds that the term queer indicates an “individual who self-identifies as either Lesbian, Gay, Bisexual, Transgender, Queer (also sometimes called “questioning”), intersex, and or asexual, aka the LGBTQIA+ community. For Pasciucco herself, she also utilizes the + sign when referring to the queer community, to indicate pangender or pansexual individuals, and even those in alternative relationship communities, such as polyamory, kink, or non-monogamy.

However, the definition of queerness also varies depending on who you ask. As Pasciucco explains herself, “To be clear, as a person who is mostly in other sex relationships, not all individuals who identify as queer believe that people like me, or people in the plus, ought to be included in the community.” The word queer is intentionally vague (more on that below) and with such vagueness also comes different interpretations.

Queerness is more nuanced than a sexual identity or gender identity, says Pasciucco, who adds that it’s dynamic and a fluid movement, “beyond the binary of cisgender and hetereonormativity.” Queerness is intersectional! As Nicole Scrivano, one of Pasciucco’s colleagues and an LMFT, explained in a blog post:

To help clarify the definition of queer some more, here’s a firsthand account from writer Sophie Saint Thomas on identifying as queer and more about the word:

“I’m queer,” I told my Tinder match, who was an extremely hot straight dude. When that confused him, I added, “…and bisexual.” I date people of all genders, but my queer identity is so much more than a label to clarify who I date and have sex with. He seemed relieved to know that sex with him was still on the table and that queer wasn’t a synonym for gay, which, even in 2019, can still confuse the best of us.

Queer is a word that clarifies that I’m not straight and ties me to the larger queer community, but it doesn’t categorize me as gay. The vagueness of the term is intentional— queer is an identity created for anyone outside of the heterosexual norm and meant to be inclusive and create a sense of acceptance. But what, exactly, does it mean to be queer? Could you be queer? To clarify what the term means, Cosmo spoke with Kelly Wise, PhD, a queer sex therapist, about how queer evolved from a gay slur to an encompassing—and even welcoming—word used by folks all across the LGBTQ spectrum (and, controversially, even some straight folks too).

Queer is an umbrella term

Language evolves with society, often due to the brute force and fierceness of those who wish to see change. Such is the case for queer, a term predominantly used by the LGBTQ community to stake a contrast from mainstream, heteronormative society. “When I think about ‘queer,’ I just think ‘different,’” Wise says.

While all labels used to describe one’s sexual orientation are unique to the individual, unlike homosexual (an attraction to the opposite gender), queer is an umbrella term that can be used by anyone under the LGBTQ spectrum. Queer conveys both an orientation and a sense of community.

“The community aspect states, ‘Because we’re all different, we can celebrate our differences. I can accept you for who you are, and there’s power in numbers,’” Wise says. “There’s an aspect to it that doesn’t allow for isolation.” Some folks who fall somewhere in the middle of the sexual orientation spectrum will describe themselves as queer rather than bisexual (attraction to both your own gender and genders other than your own) or pansexual (attraction regardless of gender). Others will use both and introduce themselves as “bisexual and queer,” for instance. The term queer is also used by those whose gender does not fall on the binary.

Say it with pride

The celebration and use of the word queer is one of reclamation. Not too long ago, queer was still used as a slur. “Back in the day, definitely when I was growing up, the word ‘queer’ was a derogatory term,” Wise says. “The reclamation of the word is like, ‘This is who I am. We don’t need to be like everyone else; let’s celebrate our differences, and don’t try to put me in any sort of box of who you need me to be because I’ll continuously try to break down the boxes.” It is worth noting that while the word queer is generally celebrated, some LGBTQ folks still prefer to avoid it due to its discriminatory history.

Despite the progress, the word queer isn’t without controversy—some people within polyamorous or kink communities identify as “queer” even if they enjoy solely heterosexual relationships. “Just because it’s one penis and one vagina, that doesn’t mean that there’s not some queer aspect of you,” Wise says.

While some agree that polyamorous sexualities count as “different” (and therefore “queer”) others feel that for a straight, poly person to describe themselves as queer is piggy-backing on decades of LGBTQ activism to gain fundamental rights and celebrate their identities. But to keep it simple, if someone describes themselves as queer, it’s quite often because their sexual orientation and/or gender falls under the LGBTQ umbrella, rather than the heterosexual norm. There are as many ways to identify as queer as there are people who do so—so if you feel you may be queer and want to own that, go forth with pride.

Read the full article to learn more about what queer means.

Dress-up for Adults: The Fun World of Cosplay Sex

Do you want to have a better Edging Orgasm?
Scroll to top