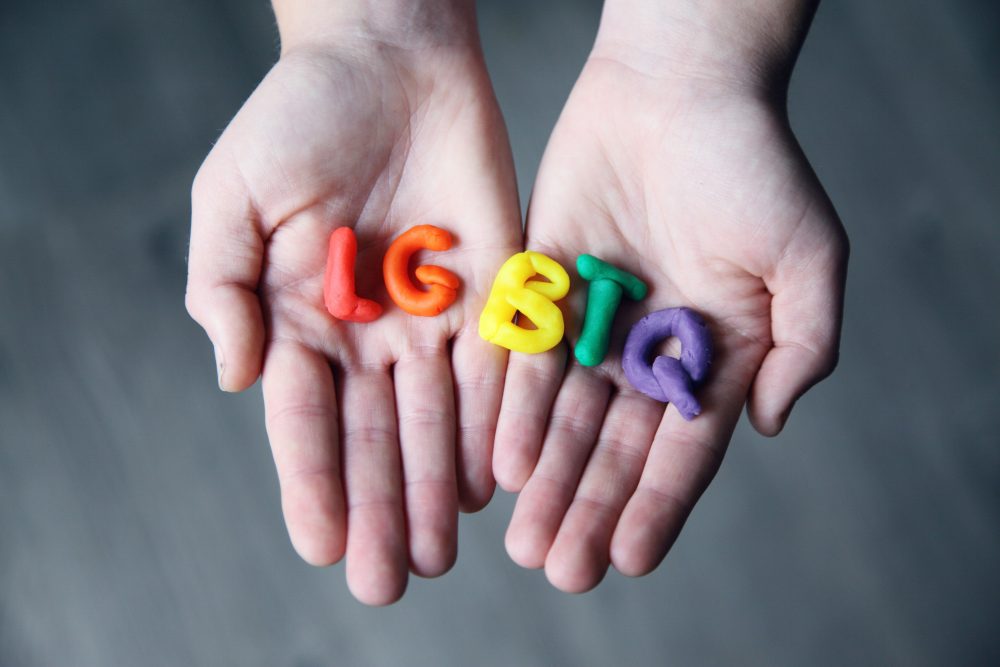 LGBTQ Definition: Beyond the Binary

By Nicole Scrivano, LMFT – Director at Life Coaching and Therapy

Read our latest blog post: “LGBTQ Definition: Beyond the Binary” to help you understand the LGBTQ+ community and the definitions within them.

There are many identities and labels for people that have become more commonplace. 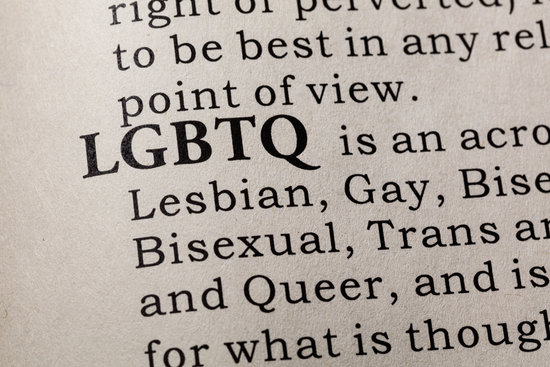 Often in sessions, clients and their families frequently comment on all the identities “nowadays.”

Despite the alphabet soup that has become the LGBTQIA2+ community identities, most of these identities have actually been around to varying degrees.

The most salient and well known identities are lesbian, gay, bisexual, and more recently transgender. Then, adding to LGBTQIA2+ we have intersex, asexual, two-spirit, etc.

However, the spectrum of sexuality identities and gender identities has always been present, it is just now that we have a more common language to communicate identities effectively.

The Alphabet Soup – How Do I Use These Terms?

An entire blog can be written on individual identities, and there are plenty of resources to help you familiarize yourself with varying identities and definitions.

Here are LGBTQIA2+ definitions and resources that I would suggest you read to learn more:

Once you have learned the LGBTQIA2+ terms it is important to do your best to use them appropriately. This means not as insults or not saying “a gay” or “a queer.” 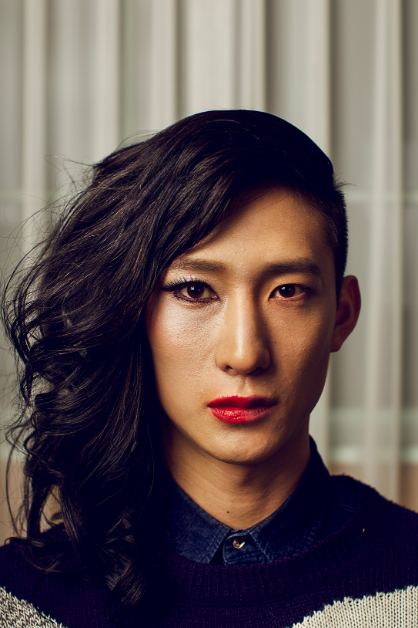 Using person first language like someone “is gay” rather than “a gay,” allows the person to be seen as a human first not just their identity. A general rule of thumb is not to start with “a” or end with “s” (ex. Gays, queers, a gay, a queer, etc.).

In regards to gender, the term transgendered is not accurate. Please utilize trans, transgender, trans. “Tranny” and words like this are harmful and problematic. DO NOT USE THEM!

Google exists for a reason!

We suggest finding appropriate terms and language for each of these identities.

Sexuality and gender have both been shown to be on more of a spectrum and fluid rather than within dichotomies and stagnant.

Although people often maintain their attraction towards a specific sex/gender/identity, that does not mean that it can’t change over time.

For example, someone may identify as a lesbian earlier in their life, and then through self-exploration or a variety of sexual experiences, may identify as pansexual later on.

Often a mistake I see is that people struggle to evolve with the individual as their identity evolves.

Think of sexuality and gender as a continuum or a spectrum of colors. Break beyond the mold of choosing one or the other, and see it as evolving and dynamic.

The queer (LGBTQIA2+) community is ever changing and evolving like most other communities.

As the queer community has become more widely accepted, identities have become acknowledged or are more common place with the community (heteronormative) as a whole.

People around the individual coming out or figuring out their identity would benefit from standing back and allowing that individual to explore themselves and to validate the evolution of that individual’s identity.

Some people may remain consistent in their identities, other identities may ebb and flow for people, and that is okay. It is even normal.

When we try to stick those individuals into boxes, we begin to limit people’s ability to express who they really are.

It is vital that we as a community (family, friends, providers, and partners alike) work towards learning and supporting people’s identities.

In one word, YES! 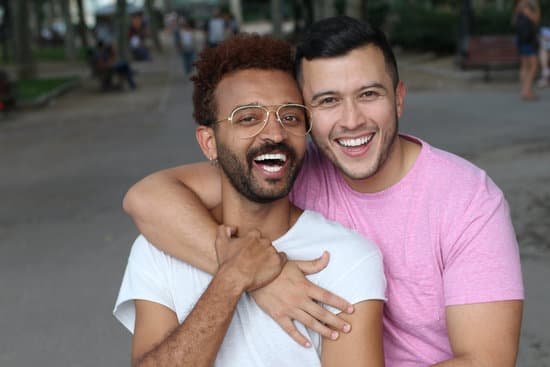 Misgendering or dismissing one’s identity has a lasting impact.

As we dismiss and misgender or misidentify people we are creating a feeling – a harmful one – that breaks their boundaries.

We as a community need to work together to lean in and examine our biases to address our impact. Good intentions are not enough.

The impact needs to meet those intentions as well, otherwise, intentional or not, we are causing harm.

At the end of the day, does it really matter if you have to “label” someone different or identify a different pronoun for them? It really doesn’t.

Although it may be challenging for you, isn’t it better to adjust than for someone to spend another moment hiding themselves or stifling their growth?

I have had clients who have found ways to easily and effectively communicate shifts in their gender expression.

Whether it is a certain accessory in their clothing, how they wear their hair, or verbal cues they give, there are many ways that this can be communicated to partners, parents, teachers, and/or community members.

To some people, the specific term used may not matter to them. But to others, it matters immensely.

If you do not know what to term to use – ASK THE PERSON.

When we ask and collaborate with one another we learn, we grow, and we all evolve.

Will you learn, grow, and evolve with me? 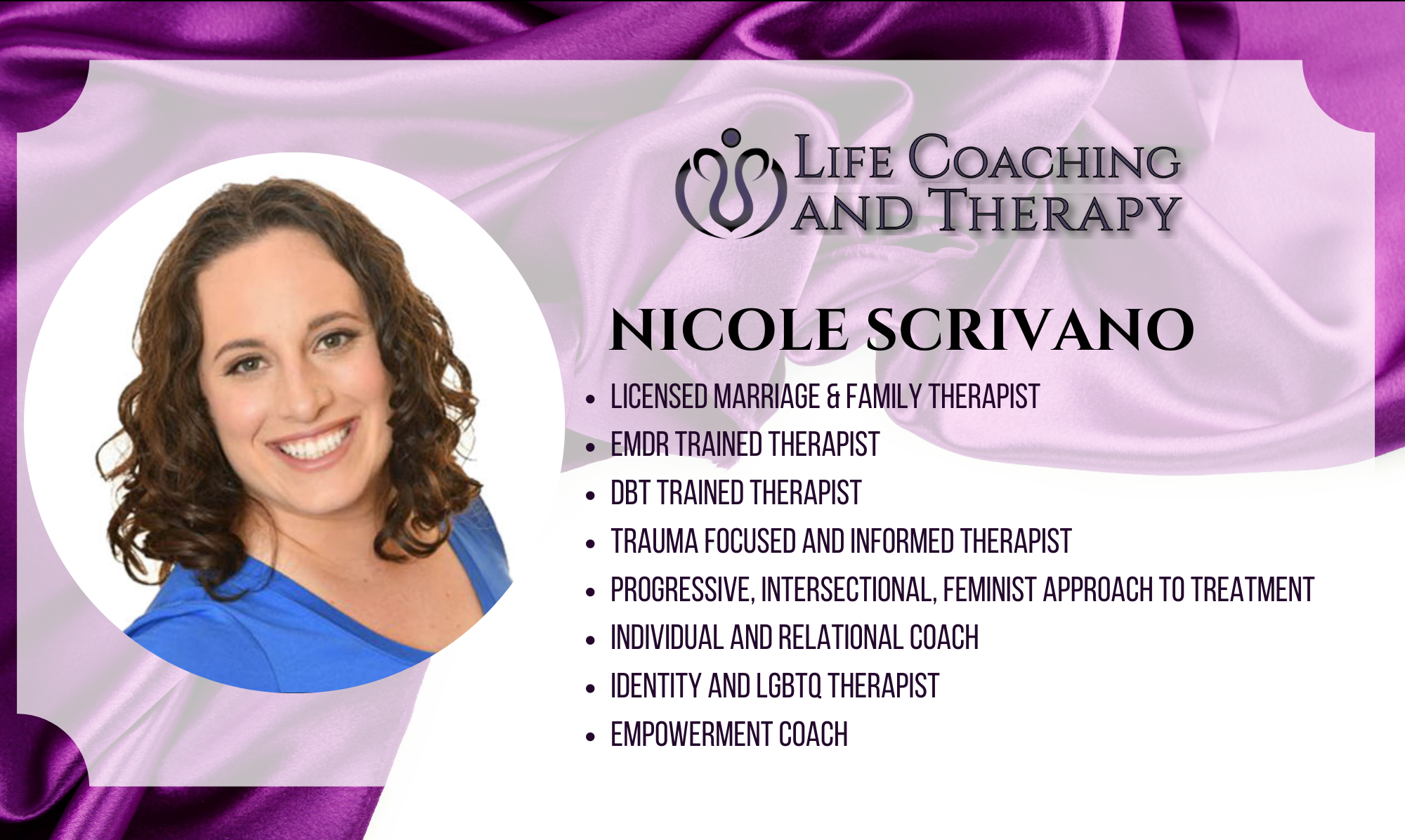