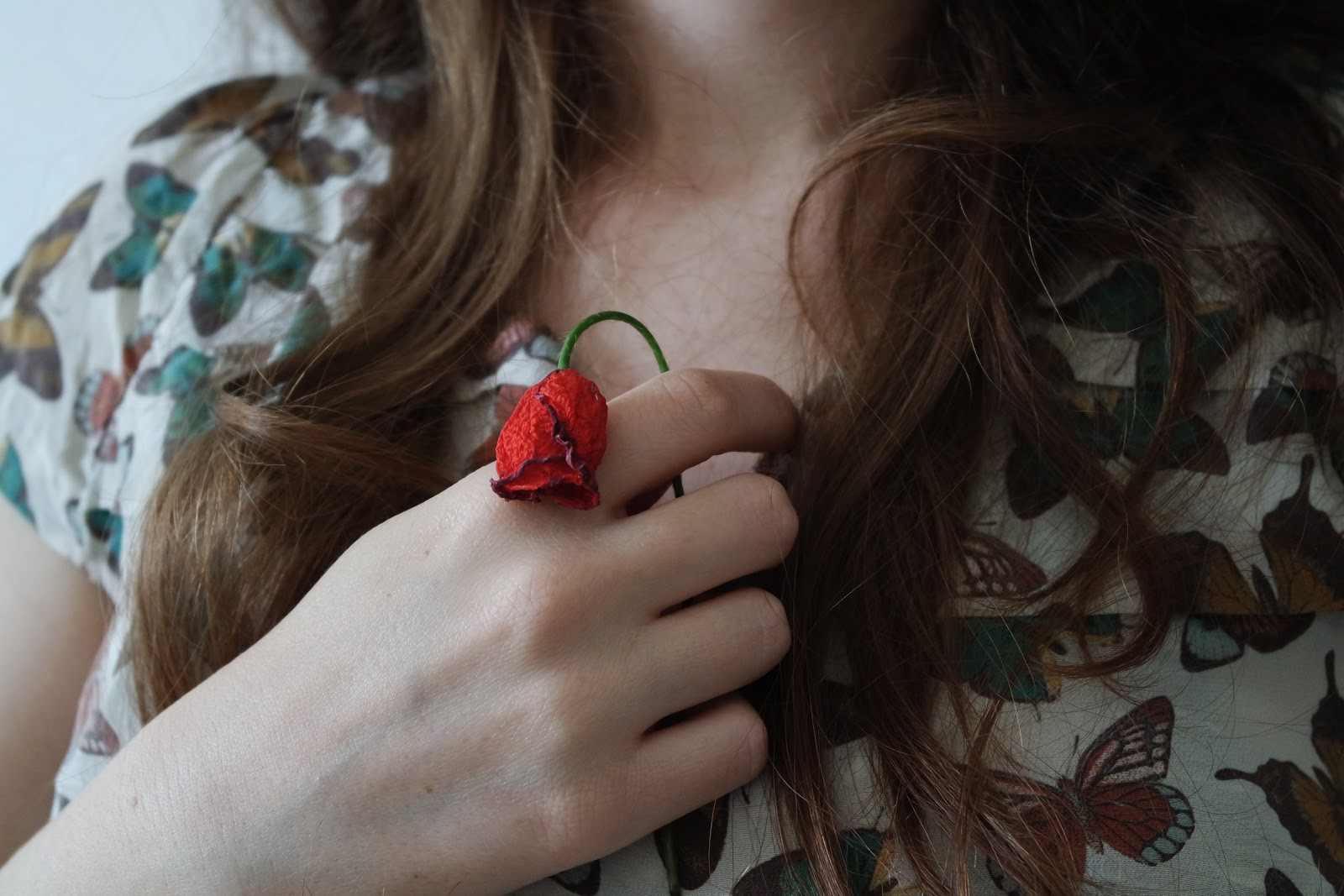 How the Other Woman Feels When It’s Over!

How does the other woman feel when they’re caught up in an affair? Most of the time, they get overlooked or accused of wrecking what was a healthy marriage or partnership. That, though, isn’t always true.

When affairs happen, it’s easy to throw around absolutes over who was wrong and why things went down the way they did. Emotions run hot in relationships anyway. Add infidelity to the mix and things can get explosive.

Just as is the case in steady relationships, affairs happen on a spectrum. Some people get involved in affairs because of nefarious reasons. They love the thrill of cheating or are too cowardly. They can’t be honest with their spouse or partner. The cheating partner knows they’re doing something awful, but their ego overpowers their sense of morality.

Affairs aren’t always evil, as weird as that sounds. Going around your partner’s back for sex, connection, touch, or any other reason is never good, but if we’re honest with ourselves, we can empathize why it happens. Throw in children, financial responsibilities, religious conviction, and societal pressure into the mix, and it’s possible to understand why it happens.

Our Yearning for Connection

“How could she? She knew he was married! She’s a homewrecker.” The other woman always catches a ton of heat when affairs go down.

Understand, too, that people who drive themselves into affairs are often master manipulators. They use guilt, flattery, humor, or whatever else it takes to capitalize on a woman’s weakness. Remember, people who take no thought of how infidelity will affect their faithful partner aren’t usually worried about a little emotional manipulation to get what they want.

The Other Woman and Her Six Human Needs

For decades, psychologists have preached about Maslow’s needs and how survival, safety, love, belonging, esteem, and self-realization drive everything we do. The motivations on why anyone, including the other woman, enters into an affair is no exception.

Other women have affairs because they want safety knowing exactly what their relationship is. They like knowing that whatever this “relationship” is, it can only go so far because he or she has someone waiting for them at home.

They enjoy the casualness of the affair because it gives them a bit of belonging but doesn’t get in the way of their journey towards self-realization.

Perhaps the person having an affair who they’re involved with offers them the companionship they’re seeking but unable to get elsewhere. Maybe the sex is great. Other times, an affair offers her a transactional human connection that doesn’t encroach on other parts of her life like a career, education, or some other form of personal development.

In our experience, women get caught up in affairs for several reasons. If you’ve had an affair before, you know that it doesn’t start with any sort of desire to destroy someone else’s life.

Usually, women accept the constraints of living in an affair because what they’re getting is filling a gaping need, even if what they’re receiving is shallow.

That doesn’t mean it’s acceptable, but knowing affairs happen for many reasons can help us be more fully aware of what it takes to sustain a loving, fulfilling relationship.

The other woman is an interesting role. It’s a role that doesn’t get a lot of attention because it goes against the popular narrative that women generally seek emotional connections before physical ones.

If that was the case, though, affairs would never happen because the other woman is often short changed when it comes to time and affection from the person they’re sleeping with. 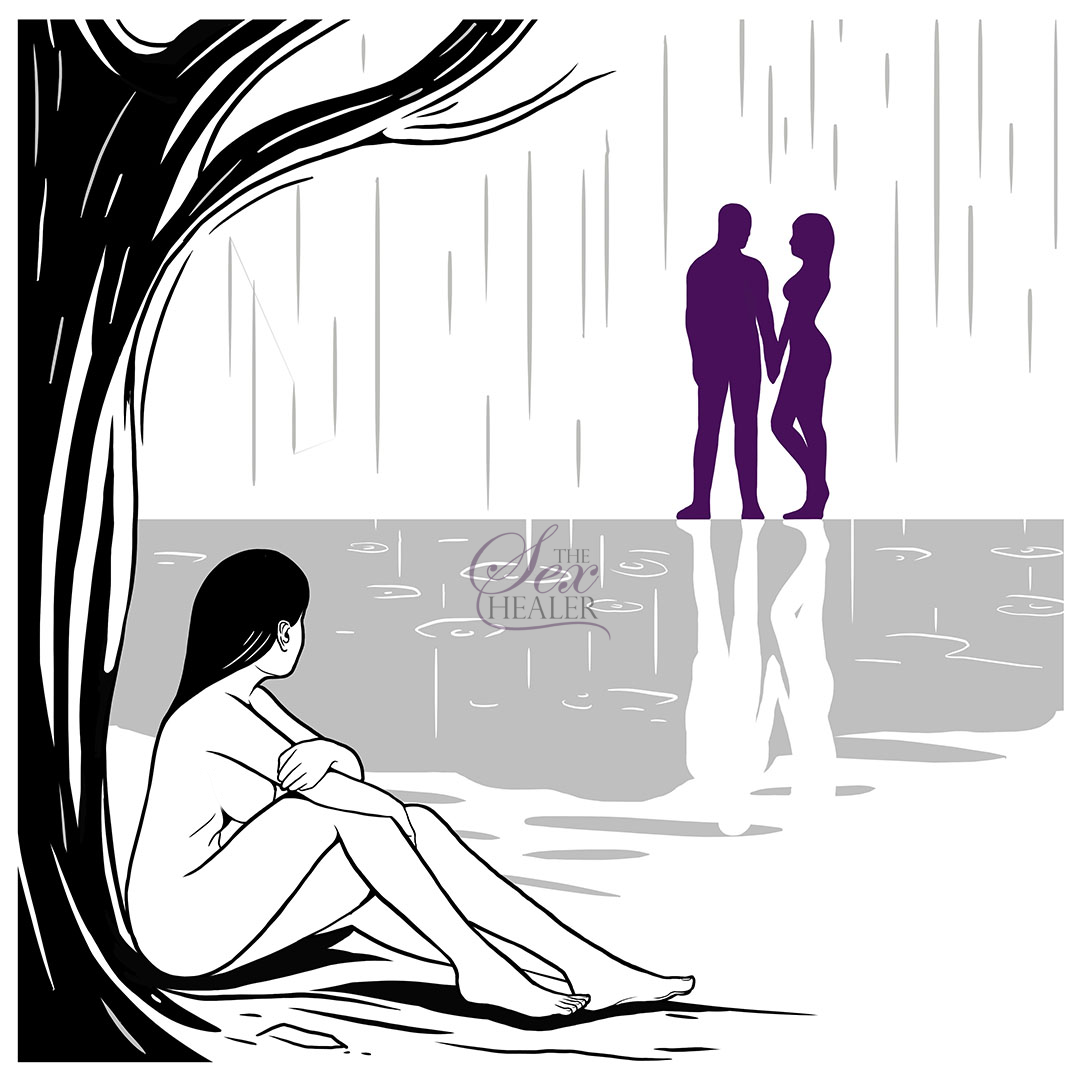 It’s true, some women find themselves in affairs at low points in their lives when they’re willing to accept less than they deserve. That’s not always the case though. Some women love the thrill of flirting with danger, of tasting the forbidden fruit, being a little naughty.

After all, if the feeling is mutual with someone, you’re super attracted to, it’s very tempting. You get to go home by yourself without all the obligations and emotional baggage of a committed relationship. Your life is still very much yours. It can be pretty appealing for some people.

It’s important to understand as well that life is different these days. The hookup culture that most of us have grown up with has meant fewer people are settling down. More people are ok with a bit of sex and personal connection without it overwhelming our lives.

The other woman is often someone who wants to have good sex, go out to a nice place on occasion, and have some fun without it getting in the way of their personal goals. Whether or not the person they’re sleeping with is having an affair is no business of theirs.

A lot of other women get caught up waiting. They wait endlessly the person they’re involved with promises over and over again that they’re leaving their partner behind to be with them. When the promised deadline passes, they get a gift, an apology, and another promise it’ll happen soon.

When real feelings are involved, it’s easy for the other woman to view the spouse at home or wherever they are as the bad one. They’re abusive, manipulating, or holding the kids as leverage. All they have to do, they think, is wait for her out and the new couple can make a happy life together.

Realize, as well, that not all other women even know about the committed relationship their partner is in. Plenty of women have been lied to while the person they’re seeing is living a double life. All along they thought they just had to travel for work a bunch. There are, however, things you can do to spot an affair.

Just like normal relationships, affairs can end messily or amicably. It’s common for the other woman to feel a sense of relief after an affair. The longer the affair goes on, the heavier the emotional burden can get. Not having to worry about getting caught, when you can call, and all the other ‘rules’ in an affair can be freeing.

Perhaps the best lesson from non-consensual affairs we can take is that they help us better understand what we crave and what it takes to find something fulfilling. 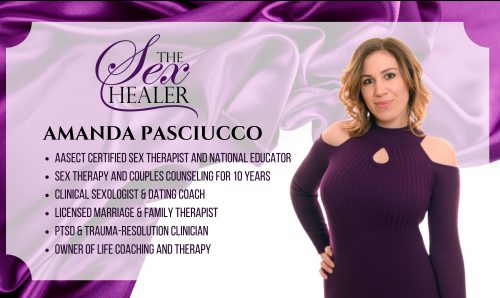