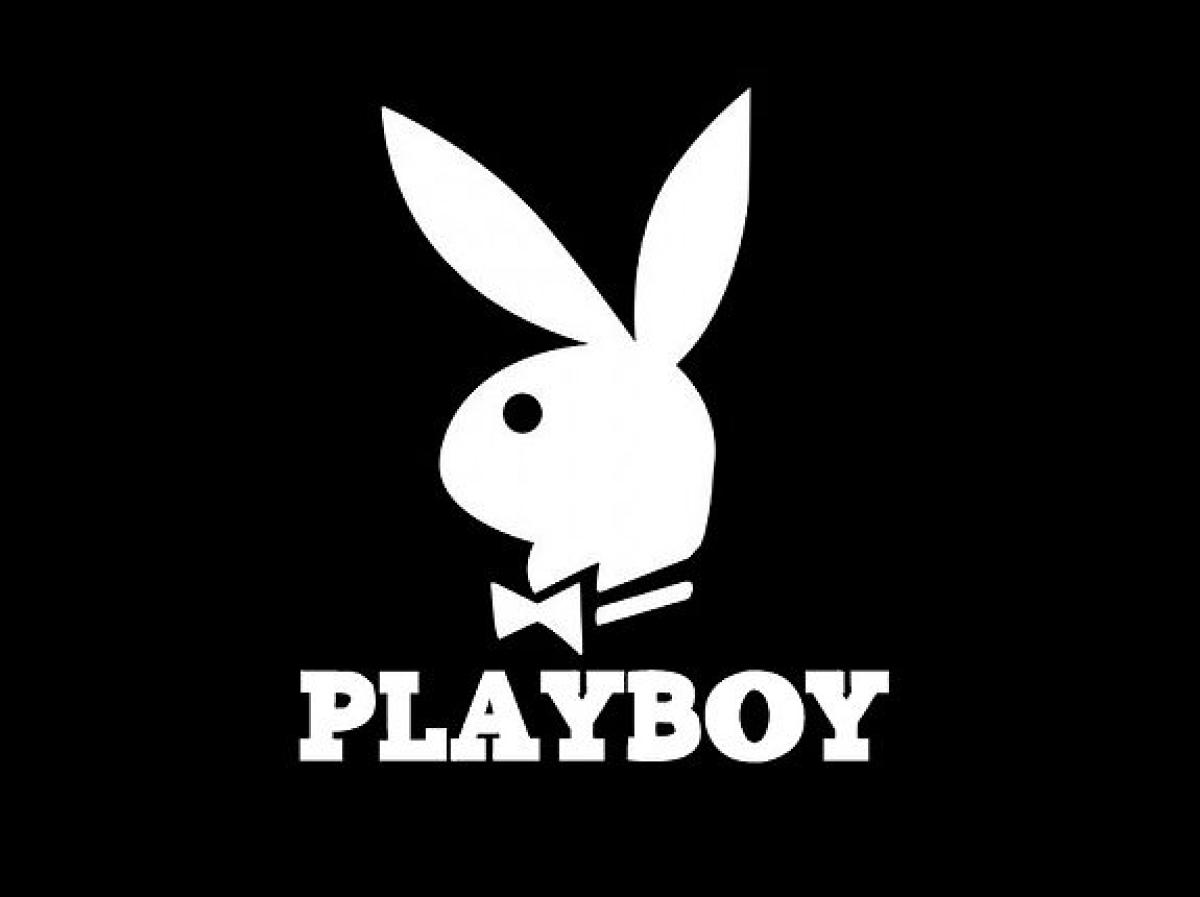 Amanda Pasciucco was interviewed for a Playboy magazine article about sexual choking.

So You’re Into Choking…

One of the common questions I’m asked, both as a woman and the Playboy Advisor, goes something like this: “My girlfriend is into choking. What’s up with that?”

As someone who occasionally enjoys a little light gripping of the neck, that question is something worth exploring because, to be honest, I don’t have the answer. In fact, the question alone brings up feelings of internal shame and embarrassment. Is there something wrong with me? I’m not alone in my confusion. As one man told me for this story, “I like choking, but question women who want to be choked too hard. That’s not because I’m judging, but because I wonder why anyone would want to feel like they’re about to die?”

But if you still insist on experimenting with breath play, certified sex therapist and author Amanda Pasciucco says to “take a class on the subject. Choking is an easy way to have fun and explore with a partner, but there is definitely a safe way and a dangerous way to choke. Whatever you do, do not put pressure on the trachea.”

McPherson advises, “the person performing this activity should be trained in CPR, highly educated in the physiological effects and keenly aware of the risk involved. It’s important to stay attuned to your partner’s responses and to communicate to each other throughout the experience. Discuss all of this long before play takes place and establish a verbal safe word and non-verbal safe action.”

This woman’s experience reflects a pattern observed by the experts working with thousands of individuals for decades. “For women who are being choked, it’s liberating to give up control and trust someone with your life,” says Anderson. “For men who enjoy choking it’s about what a woman is willing to let him do and the fact that this woman trusts him with her life. Both sexes get off on getting as close to death as you can—and cheating it.”

”Often, we do things sexually because we know it turns our partner on. That fact in and of itself can be a turn on for us—knowing that we (our bodies) are supplying the pleasure,” says Dr. Debra Laino. “The control of taking someone’s life (breath) away and then giving it back to them is exhilarating for some. For some it is the depth of love making, which includes a different level of trust and intimacy.”

It’s the latter that you must take precautions with during breath play. It’s all too easy to accidentally cause real injury while role-playing. In order to avoid injuries and misunderstandings, make sure it’s always consensual; if a man I didn’t know that well started choking me, it would scare the shit out of me.

Make sure you do your homework. Find an expert to teach you the correct way to engage in breath play. Many local sex-toy shops offer classes in various forms of kink and there are many “experts” online—but as you would when shopping for any kind of expertise online, exercise caution and be discerning about whom you might meet in real life.

“This can be a dangerous pleasure. Never use alcohol or drugs when engaging in this play,” says Jones. “Remember, this type of play can become highly addictive and as with all addictions, can leave an individual with a craving of needing more and more to satisfy them.”

But if just reading this piece gives you a half chub, there’s nothing wrong with you. If you want to explore it, that’s perfectly natural, and I highly recommend it—but do so with caution.

Pleasuring a Woman: What You Should Know Before Having Sex

How to keep cool while having sex in the summer

The Joy of Sunshine

Want to join the discussion?
Feel free to contribute!